First in a series of short articles highlighting the multiple usages of an Eastern Canadian softwood species.

Quebec Wood Export Bureau members are softwood specialists in North America. They work with multiple species and they have developed unique expertise in cutting and transforming softwoods.

One of the growing species that we have available is Eastern Hemlock. It grows in the southern part of the province of Quebec and has a rich history of usage in the province.

What is Eastern Hemlock?

Tsuga canadensis, also known as eastern hemlock, and in the French-speaking regions of Canada as pruche du Canada, is a coniferous tree native to eastern North America.

Its shape is conical, with a wide trunk that tapers into a thin top. Skinny flexible branches grow straight out from the trunk and then droop at the ends. The eastern hemlock’s bark is scaly when the tree is young and cracks deeply as the tree gets older.

Its needles are 1 to 2 centimeters long and are shiny green on top and paler underneath. The cones of the eastern hemlock are oval-shaped and are 12 to 20 millimeters long. 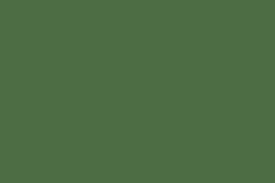 What specs does Eastern Hemlock have?

Eastern Hemlock grows into large diameters and its mechanical properties are superior to several other softwood species in Eastern Canada. It belongs to the Hem-Tam (N) group (Eastern Hemlock – Tamarack) according to the National Lumber Grades Authority (NLGA).

The wood of eastern hemlock is moderately light in weight, moderately hard, coarse-grained, uneven in texture, and inclined to splinter when machined. 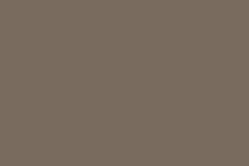 Principal Usage of the Eastern Hemlock

The strength and the availability of large sizes make Eastern Hemlock a very good choice in traditional post and beam timber framing. For a long time, Eastern Hemlock was the species of choice for the master beams in residential construction.

Although moderately low in bending strength and shock resistance, eastern hemlock can be used in construction for light framing, sheathing, subflooring, and roofing. It is much used in the manufacture of boxes, crates, pallets, and as paper pulp for newsprint and other papers.

Eastern Hemlock can also be pressure treated for outdoor use such as wooden bridges, walkways, posts, road guardrails, docks, and other public works applications. The wood tends to splinter easily when being worked and tends to plane poorly. 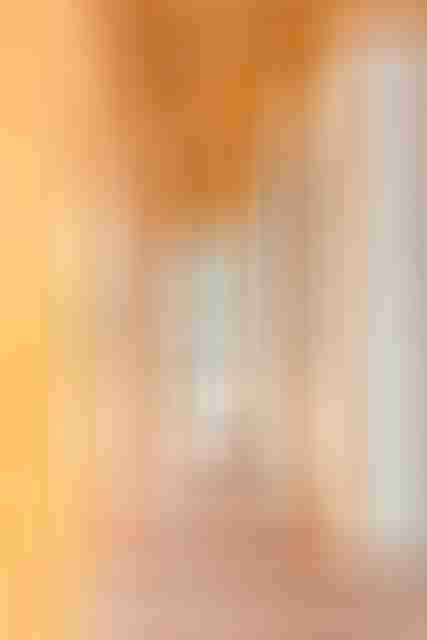 
Eastern Hemlock is also considered in the production of mass timber. A recent study from the University of Massachusetts shows it can be turned into cross-laminated timber panels (CLT). CLT is a key component in the mass timber revolution with sought-after sustainability characteristics. 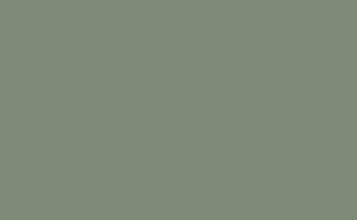 Eastern Hemlock is prone to insect attacks from the Hemlock wooly adelgid. The insect doesn’t harm the wood, but it kills the tree that then becomes hazardous fuel for forest fires. Salvaging wood from the dead trees is a key forest-management priority.

Salvaging wood from eastern hemlock is a key forest-management priority because the trees are under attack by an insect, the hemlock wooly adelgid. The insect doesn’t harm the wood, but it kills the tree that then becomes hazardous fuel for forest fires.

Contact the Quebec Wood Export Bureau to learn more about Eastern Hemlock and to find suppliers.

Hardwood lumber is included in the U.S.-China “Phase One” trade deal

André Bédard Joins QWEB as Manager of the Pellet Group

BIM: Offsite Wood Construction at Your Fingertips With QWEB

Quebec Wood at the Service of Design according to Koizumi Makoto