Quebec Wood at the Service of Design according to Koizumi Makoto

His creations have toured the world, and manufacturers distribute his works in several foreign countries throughout Europe, Asia and North America. An interview with internationally renowned designer Koizumi Makoto.

Despite the distance and his busy schedule, the designer agreed to talk with us about his work and his passion for design, and wood materials.

Koizumi Makoto was born in Tokyo in 1960 and founded the Koizumi Studio in 1990. He has worked on all the concepts related to life, from architecture to chopstick holders. Makoto has been a professor in the Department of Spatial Design at Musashino Art University since 2005. He is the winner of several awards including the Mainichi Design Award 2012, the Japan Crafts Exhibition Grand Prize 2015 and the JID Design Award Grand Prize 2018. 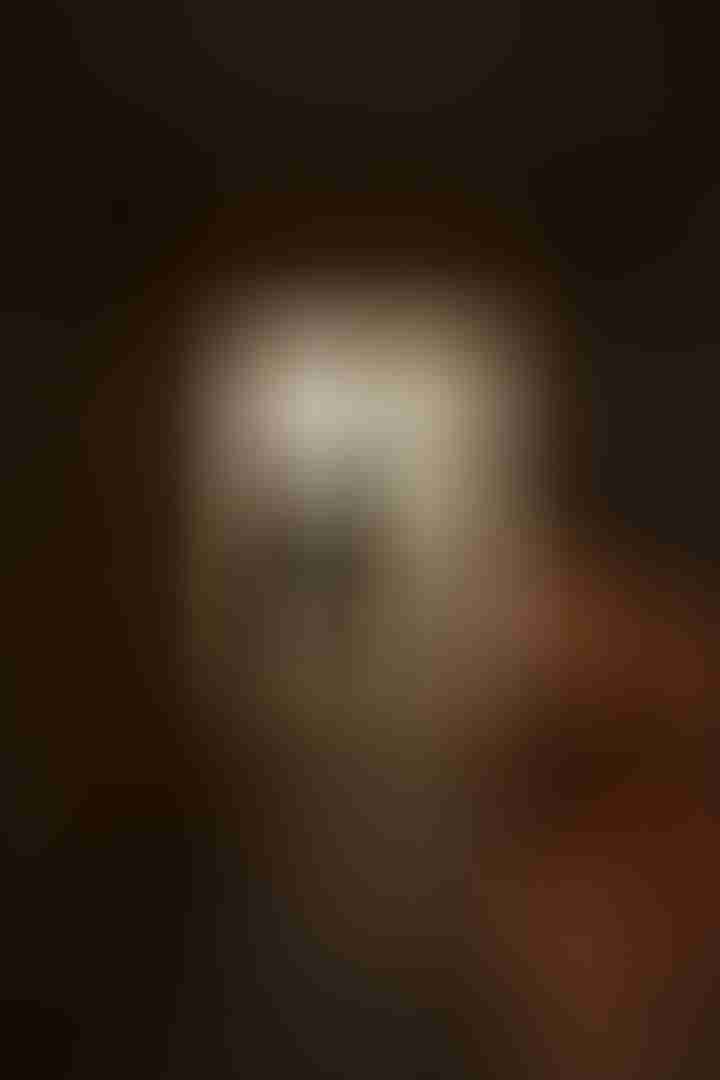 Inspired by his surroundings and endowed with boundless creativity, Koizumi Makoto has a clear vision of where his conceptual imagination comes from.

“I design for the end user, while focusing on the distributors for whom I create the model. Thus, the most important starting point is the designer’s imagination, followed by technology and, above all, materials,” he explains.

Wood product designer Koizumi Makoto knows how to tell good wood from bad, and Canadian hardwoods are one of his favourite varieties when a project demands uncompromising quality.

“Canadian maple wood is always included in my selection of tree species. Maple is hard, with a closed and uniform wood grain.”

In order to achieve such notoriety, this award-winning wood product designer puts all his trust in the highest performance wood species. His favourite: Canadian maple, “because it is a precious material.”

“Maple wood is always included in my selection of tree species. Maple is hard, with a closed and uniform wood grain.”

In addition to maple, Koizumi Makoto has worked with other Canadian species whose quality is reflected not only in their durability, but also in his designs. For example, yellow birch, oak, cherry and walnut are also part of the range of species he prefers to use when designing a new wood product.

“The level of reliability we aim for in our products is to create durable goods, and Canadian wood reflects these features,” he says.

Such knowledge has value and is a gift in its own right, as evidenced by his views on the richness of Canada’s wood products. This is why Koizumi Makoto wants to transmit his passion and knowledge to as many people as possible through his role as a teacher.

Hardwood lumber is included in the U.S.-China “Phase One” trade deal

André Bédard Joins QWEB as Manager of the Pellet Group

BIM: Offsite Wood Construction at Your Fingertips With QWEB